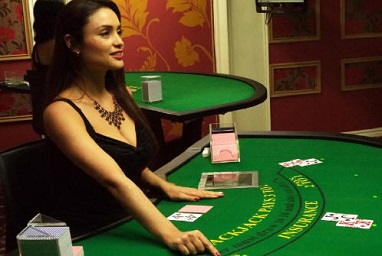 Spanish 21 also known as Match 21, has many rules which are advantageous for the Blackjack player, but has one major disadvantage which seems to even things out.  In Spanish twenty-one the 10's in the deck are removed making it a 48 card deck.  This makes Spanish 21 one of the most interesting of Blackjack games to play and it is very important to use correct Spanish 21 Blackjack strategy in order to have a chance at winning.

We have a chart that displays the perfect Spanish Twenty-One strategy.